Utah Chemist Studying How to Generate Electricity from Exercise 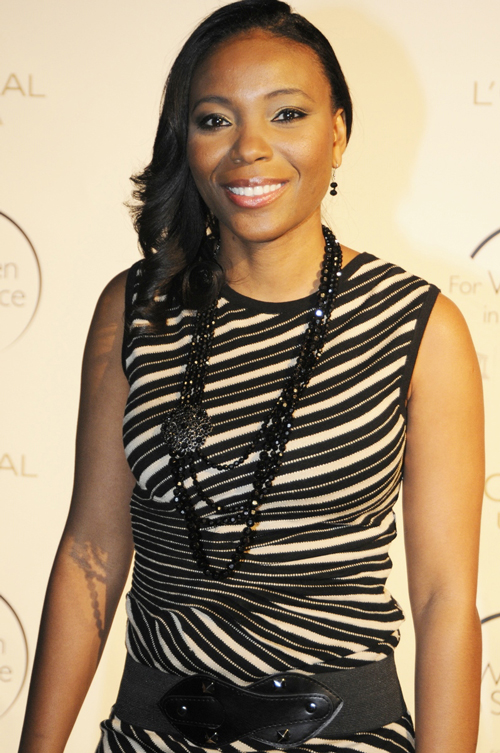 A University of Utah chemist says there is a renewable energy source more abundant than sunlight that should be used to power phones and homes around the globe.

The only problem, says Luisa Whittaker-Brooks, is that it's tough to create electrical power with heat — from our bodies, the sun or other sources.

"What if, instead of burning calories just for the sake of losing weight, you could convert that power into electricity for your iPod or your iPhone while you're running?" the researcher said Monday. "We don't have any heat-conversion technology. It's a difficult problem to tackle."

But Whittaker-Brooks is doing it anyway. And she is getting $50,000 worth of help from the American Association for the Advancement of Science, which wants to kick-start the research careers of female scientists. The group on Thursday awarded the grant to Whittaker-Brooks and three other female chemists at U.S. universities.

It is the first year of the Marion Milligan Mason Awards for Women in the Chemical Sciences, made possible by a $2.2 million gift from the foundation of the same name.

She notes that just 30 percent of lead researchers, or principal investigators, are women, according the National Institutes of Health. Richmond calls it "the polycarbonate ceiling."

In Whittaker-Brooks' department at the U., the outlook is slightly better. The associate professor estimates that roughly 9 out of 35 researchers are women.

Despite being poorly represented in laboratories nationwide, the winners showcase "the extraordinary talent and creativity" of young women working in chemistry, Richmond said.

Whittaker-Brooks is hoping her team will draw on those qualities.

The reason it's so difficult to convert the heat in question into energy, she said, is because the change requires organic and inorganic materials to work together. They normally do not get along.

"In order for their marriage to be a stable marriage," she said, "I have to engineer the interfaces in such a way that they start liking each other and be together."

The grant offers lots of room to experiment because scientists can use the money however they wish — so long as it goes toward the research.

That flexibility makes it "a big deal," Whittaker-Brooks said.

The award also is more competitive than most federal grants, going to roughly 2 percent of 190 applicants.

Other winning chemists represent the University of Illinois at Urbana-Champaign, the University of California Irvine and Michigan State University. Their research subjects range from the makeup of changing ocean waters to the methods viruses use to attach to cells.

Whittaker-Brooks also was a Fulbright fellow at the University at Buffalo, the State University of New York; and a L'Oreal fellow at Princeton University.