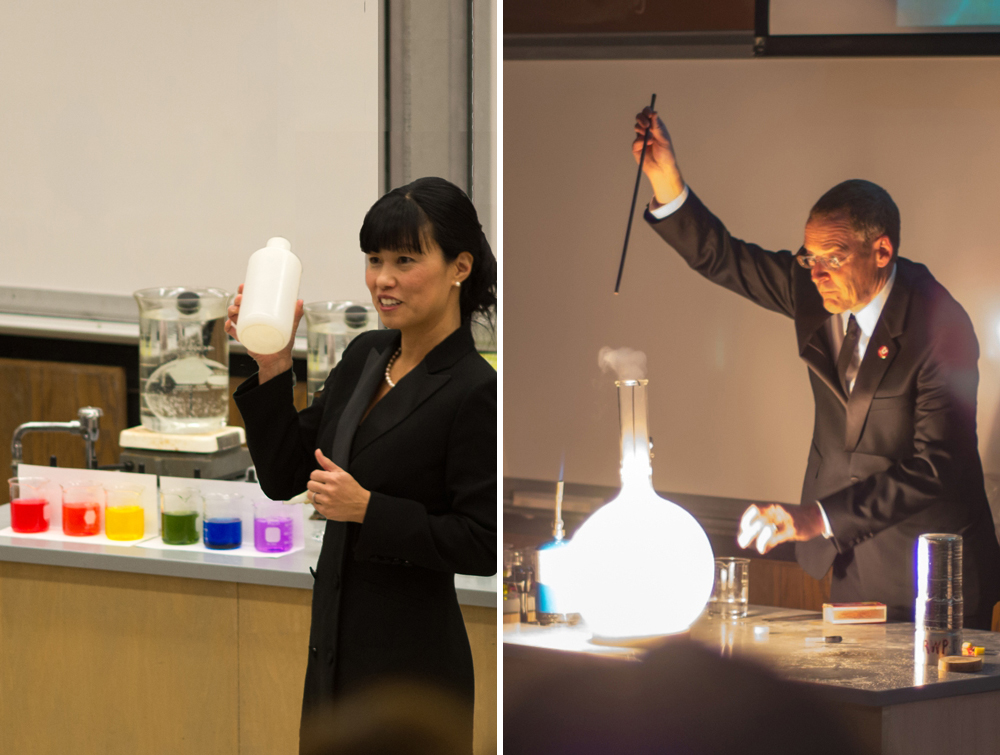 Professors Janis Louie and Tom Richmond perform an extraordinary series of chemical experiments that educate and entertain audiences of all ages. This free, family-friendly event is a Salt Lake holiday favorite.

The lectures are named after Michael Faraday, the discoverer of electromagnetic induction, electro-magnetic rotations, the magneto-optical effect, diamagnetism and field theory. Faraday served as director of the Royal Institute in London from 1825-1867. A gifted lecturer, he began presenting his Christmas Lectures for Children at the Royal Institute in the mid-1820s.

In this tradition, the Department of Chemistry has given the annual Faraday Lectures since 1981.

Read the History of the Faraday Lectures 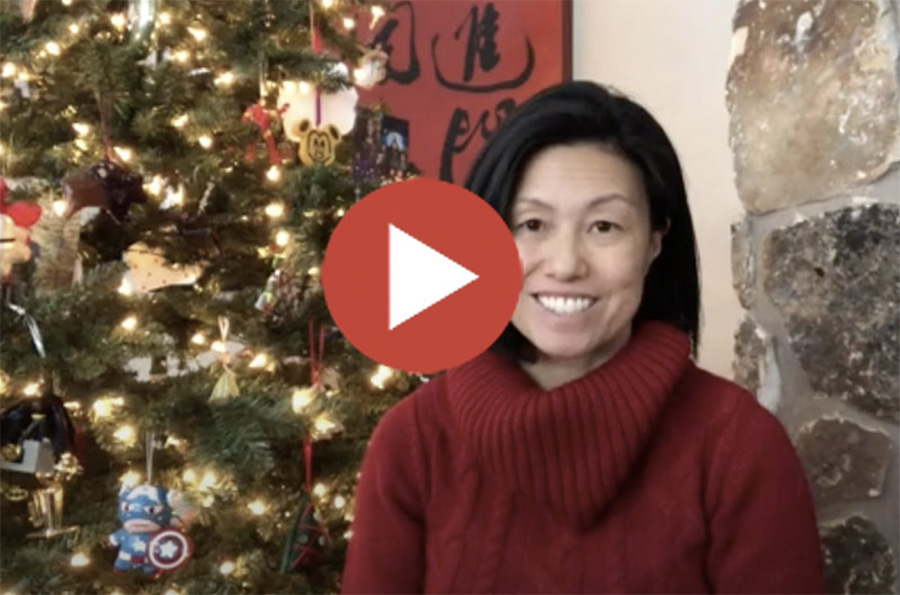 Photos of the Faraday Lectures

The Faraday Lectures are sponsored by the Department of Chemistry and the Curie Club.