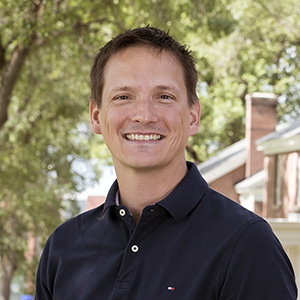 Living system organize their microscopic structure through the spontaneous self-assembly of nanometer-sized biomolecular building blocks. The structural units that arise from such self-assembly processes are complex, highly functional, and have the ability to adapt to environmental changes. Experimental attempts to mimic this strategy to build equally fascinating materials from synthetic nanoparticles, however, have been problematic. Due to a lack of understanding of the processes and forces that govern both the formation of nanoparticles and their self-assembly into super-structures, targeted nano-materials are frequently plagued by defects that diminish their function, or cannot be realized at all.

My group is developing and using methods of computer simulation and statistical mechanics to unravel the microscopic mechanisms of the processes that determine the structure and self-assembly of nanoparticles. From the kinetics of nano-particle growth, to atomistic rearrangements inside a single nanocrystal, to the coarse-grained assembly dynamics of large ensembles of nanoparticles, our research aims to make experimentally relevant predictions for the development of functional nano-materials.