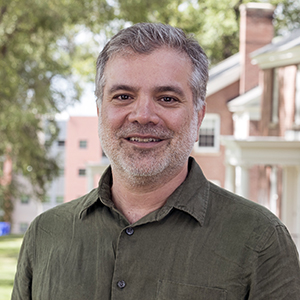 My research interests are centered in developing molecular level understanding of biosynthesis of complex natural products. Specifically, my lab has reconstituted the key steps in the biosynthesis of the modified transfer RNA base, queuosine, which is found in all kingdoms of life. Future directions in this area will include probing the biological role of this and other ubiquitous RNA modification. Additional new areas of research being initiated will focus on mechanistic studies of enzymes involved in complex radical-mediated transformations.

Department of Biochemistry and Molecular Biophysics

Department of Chemistry and Biochemistry

American Association for Advancement of Science