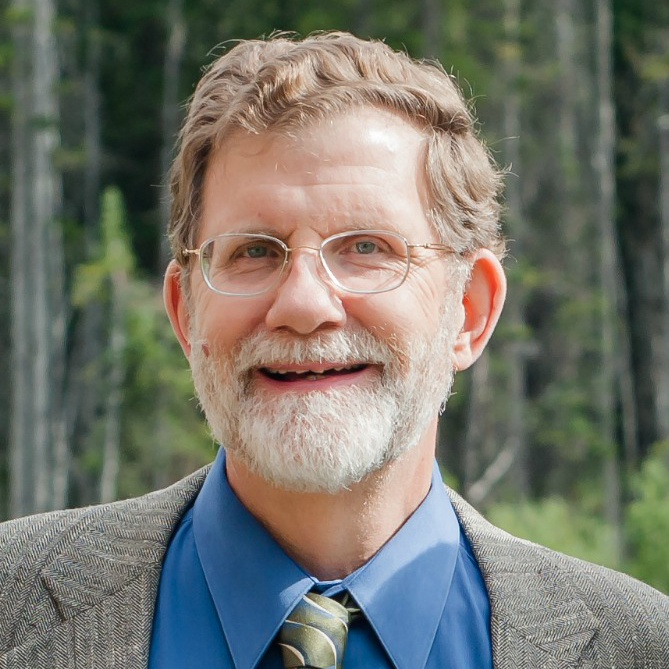 Research in Professor Morse’s group is directed toward understanding the chemical bonding and electronic structure in metallic and semiconductor systems by detailed spectroscopic investigations. This research makes extensive use of laser spectroscopy through laser-induced fluorescence, resonant two-photon ionization, and photodissociation action spectroscopy of mass-selected cations. In many of these experiments, metal or semiconductor atoms are ablated from an appropriate target in the throat of a pulsed supersonic expansion by a focused laser pulse. Condensation of the atomic species then occurs in the high pressure region downstream from the point of vaporization. Expansion into vacuum cools the molecules to a few degrees Kelvin, then isolates them from further collisions as the pressure drops. Farther downstream, a variety of spectroscopic experiments are performed, aimed at understanding the molecular structure (both electronic and geometrical) of the small metal and semiconductor molecules.

One spectroscopic technique used is resonant two-photon ionization spectroscopy (R2PI). In this method, a tunable dye laser is scanned in conjunction with a fixed frequency ultraviolet laser. The ultraviolet laser wavelength is chosen so that it cannot ionize the ground state of the molecule with a single photon, but the combination of one dye laser photon plus one UV laser photon is sufficient for ionization. Under these conditions an enhancement of the ion signal is observed in a mass spectrometer whenever the dye laser is resonant with a molecular absorption. By detecting the ions in a mass spectrometer we can identify the mass of the absorber. In these spectroscopic studies it is possible to measure vibrational frequencies, bond lengths, electronic state symmetries, and bond strengths of many novel species. Among the molecules first studied in our group are Si2N, MoC, PdC, NbCr, YCu, Ti2, GaAs, LiCu, AlNi, Au3, Al3, Bi3, and CuAgAu. More recently we have published electronic spectra of unsaturated organometallic molecules including CrCH3, CrCCH, NiCCH and NiCH3. These are among the most complex unsaturated transition-metal ligand molecules ever spectroscopically studied in the gas phase.

In a second instrument, a molecular species observed using R2PI is excited and the fluorescence is dispersed to provide information about the vibrational levels of the ground and low-lying electronic states. This instrument employs a sensitive charge-coupled device array detector. We also have the ability to study molecules using a cw ring dye laser, which provides an instrumental resolution of better than 0.003 cm-1. This permits the study of finer details such as hyperfine interactions and electric dipole moments.

Research in the Morse group is also directed toward extending supersonic jet techniques to include other spectroscopies and other types of molecules. In one such extension, we are completing the construction of an ion-trap instrument in which mass-selected ions will be trapped, cooled to a low temperature, and interrogated with a scanning pulsed dye laser.  Absorption will be detected by the production of fragment ions.