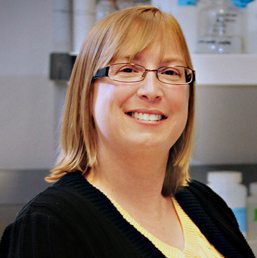 On August 21, 2018 Shelley Minteer was awarded the 2018 ACS Division of Analytical Chemistry Award in Electrochemistry, which was given at the ACS meeting in Boston. She is one of six awardees for the division, and is the third professor from the University of Utah Department of Chemistry to receive this award.

To read more about the division winners, click here.

"Dr. Shelley Minteer is a USTAR Professor in both the Departments of Chemistry and Materials Science and Engineering at the University of Utah. She received her PhD in Analytical Chemistry at the University of Iowa in 2000 under the direction of Professor Johna Leddy. After receiving her PhD, she spent 11 years as a faculty member in the Department of Chemistry at Saint Louis University before moving to the University of Utah in 2011. She was also a Technical Editor for the Journal of the Electrochemical Society from 2013-2016 and is now an Associate Editor for the Journal of the American Chemical Society. She has published greater than 300 publications and greater than 400 presentations at national and international conferences and universities. She has won several awards including the Luigi Galvani Prize of the Bioelectrochemical Society, the Missouri Inventor of the Year, International Society of Electrochemistry Tajima Prize, Fellow of the Electrochemical Society, and the Society of Electroanalytical Chemists’ Young Investigator Award. Her research research interests are focused on electrocatalysis and bioanalytical electrochemistry. She has expertise in biosensors, biofuel cells, and bioelectronics." 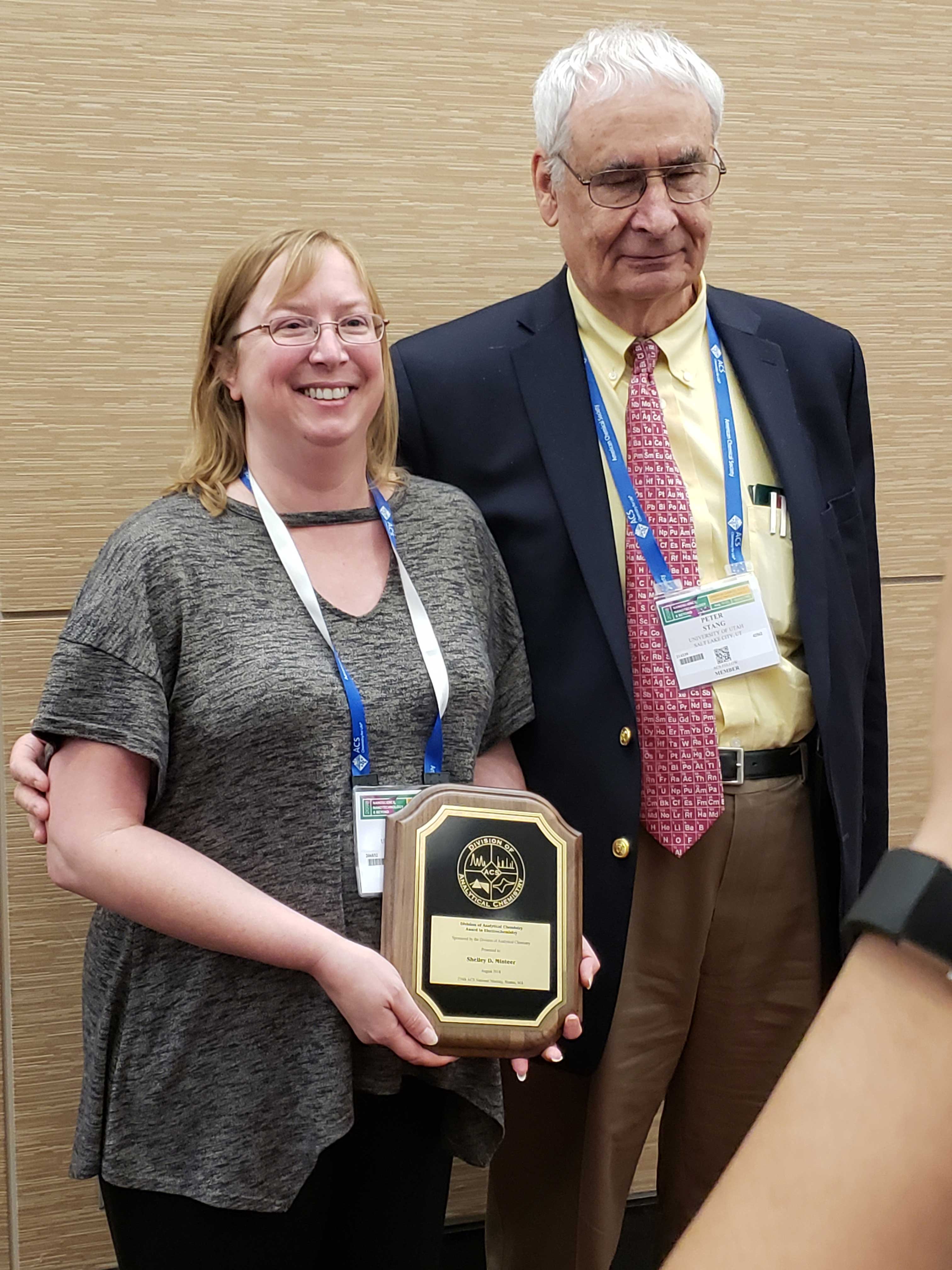