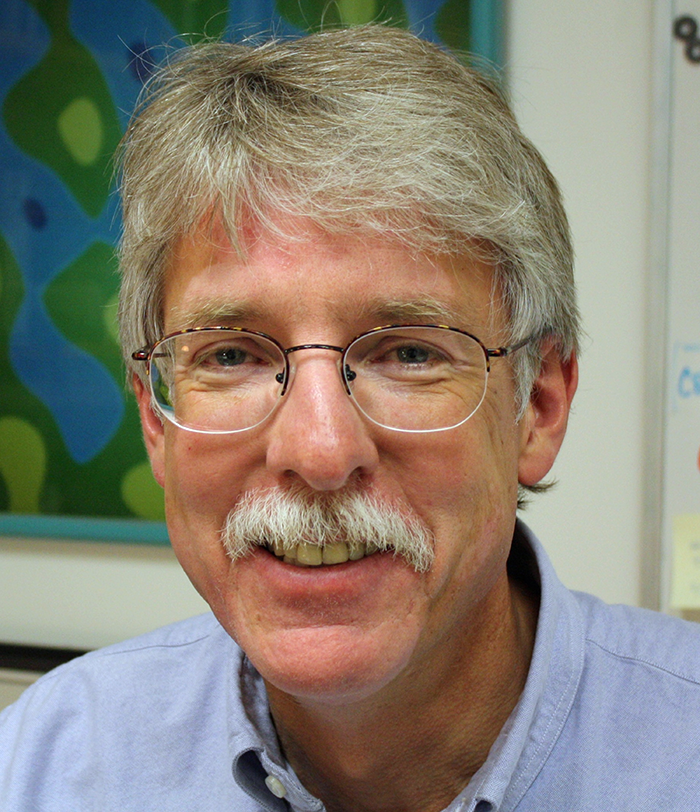 President Watkins has appointed Distinguished Professor Henry S. White as the holder of the John A. Widtsoe Presidential Endowed Chair in Chemistry, effective July 1, 2019.  This chair was recently held by our now emeritus professor Dale Poulter. Professor White has had an extraordinary career here at the University of Utah for the past 25 years, after moving his successful program here from the University of Minnesota.  He essentially invented the area of nano-electrochemistry with groundbreaking work in ultramicro-electrodes, electroactive films, glass nanopores and nanobubbles.

A hallmark of his work is “a deep conceptual understanding coupled with exquisite experimental design,” according to outside experts in his field.  Among many honors, he was the inaugural recipient of the A. S. Bard Award of the Electrochemical Society and a winner of the Governor’s Medal for Science and Technology.  Professor White is a member of the American Academy of Arts and Sciences, a fellow of the AAAS and of the ACS, and he served as Assoc. Editor of JACS for more than a decade.  His 250 publications (with 10 or more in 2018) are highly cited.  As you well know, Professor White will soon complete 11 years of service to the Department and College as chair and dean, a time during which enormous growth in facilities has taken place as well as very strong growth in the quality of research and education.

Henry was recommended for this honor by a committee of 6 distinguished professors who felt that he is exceptionally qualified as a chairholder and the highest priority for such recognition in our department.  Ten accompanying letters of recommendation also spoke to the appropriateness of this appointment.  This recommendation to SVPAA Dan Reed was forwarded to and accepted by President Watkins earlier this week.