Peter Stang One of Clarivate's Most Cited Scientists 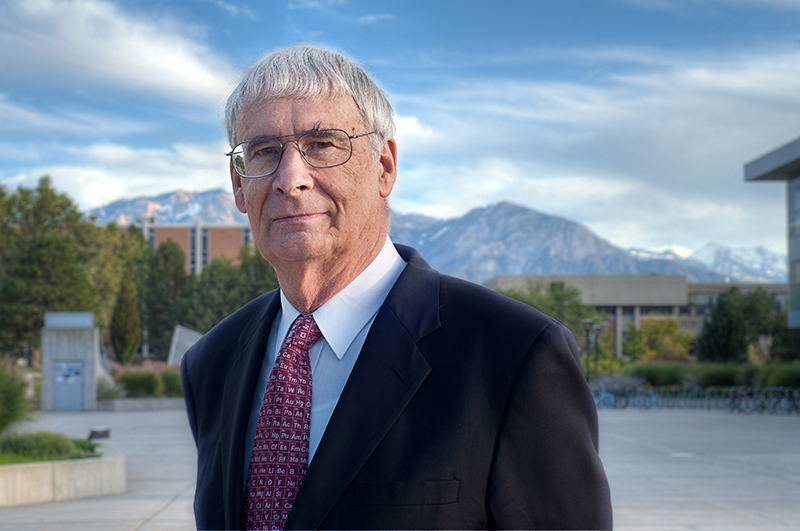 Each year, Clarivate™ identifies the world’s most influential researchers ─ the select few who have been most frequently cited by their peers over the last decade. In 2022, fewer than 7,000, or about 0.1%, of the world's researchers, in 21 research fields and across multiple fields, have earned this exclusive distinction.

Peter Stang is among this elite group recognized for his exceptional research influence, demonstrated by the production of multiple highly-cited papers that rank in the top 1% by citations for field and year in the Web of Science™.

He was the editor of the Journal of the American Chemical Society from 2002 to 2019. Stang's research has focused on none biological 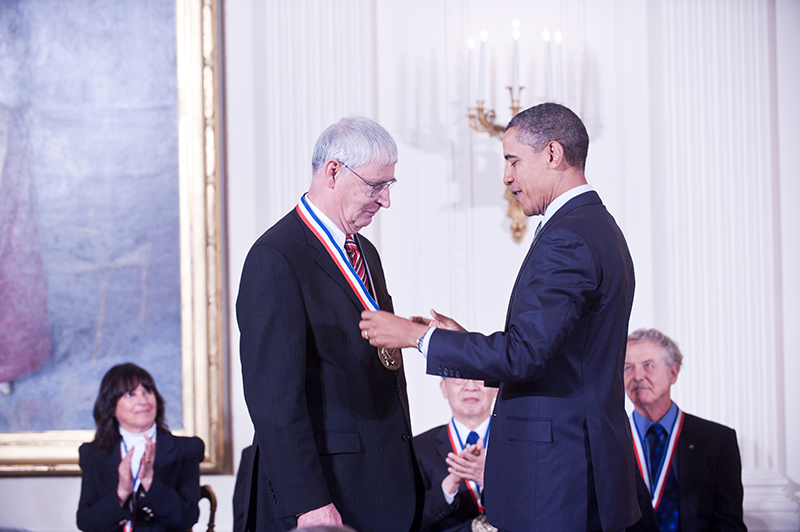 self-assembly via coordination and designing, and synthesizing, small organic molecules which self-assemble into larger geometric shapes with potential applications as nano-devices, shape-selective catalysts, anti-tumor agents as well as anti-bacterial agents and potential drugs. His work has redefined how large complex, finite molecular systems can be readily prepared, isolated and applied in societally relevant areas and has inspired hundreds of researchers worldwide. In 2013 he was awarded the American Chemical Society Priestley Medal and in 2011 the National Medal of Science by President Obama. Stang is the author or co-author of 635 scientific publications. His work has been cited 50,720 times with an h-index of 101 to date.