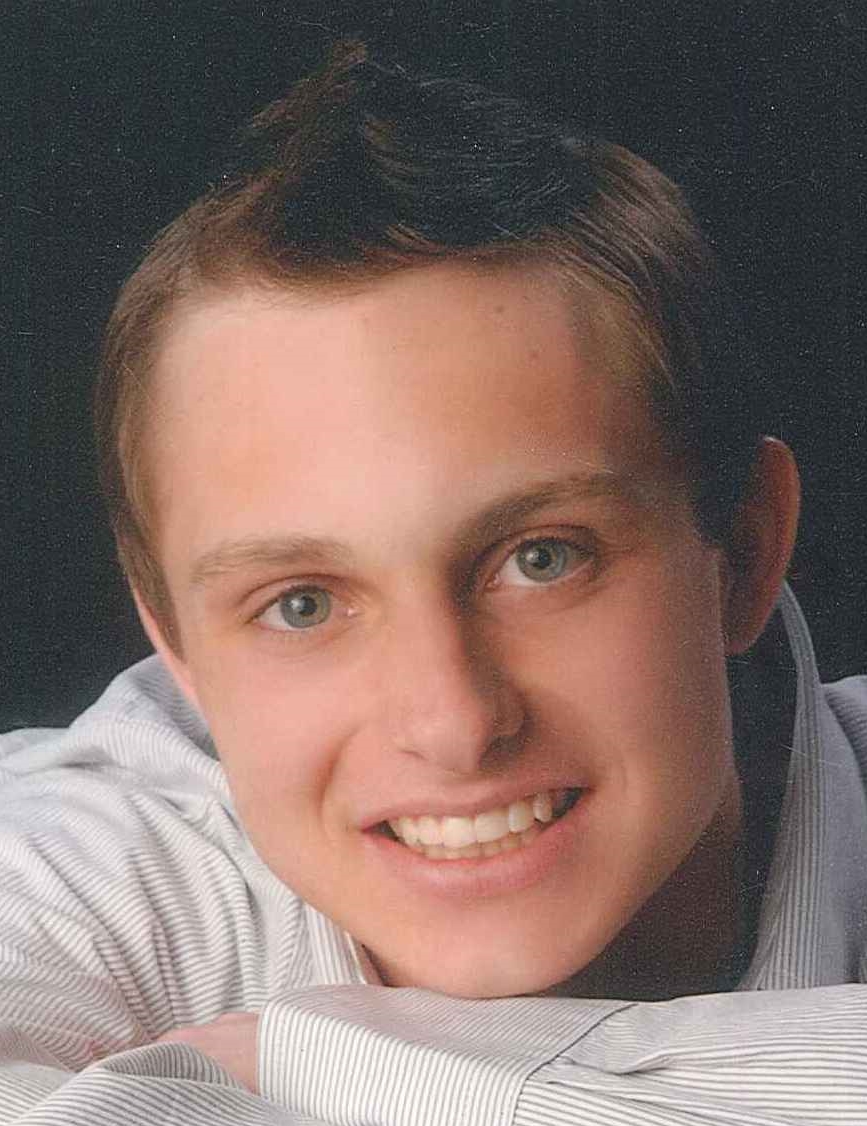 Charles Price passed away unexpectedly on March 23, 2016. Charles was a first-year graduate student, a promising young scientist, and a friend to many. He will be sorely missed.

Charles Edward Price (aka Charlie, Chuck) was born on January 14, 1993 in Illinois and passed on March 23, 2016. Our Charlie was an amazing young man who can not be described by these terms alone, but he was ambitious, competitive, compassionate, intelligent, and had a great sense of humor. Charlie is survived by his parents, Mother - Sharon (Larry) Levake, Father - Wayne (Theresa) Price, siblings Kenny Levake, Lauren Levake, Reiley Price, Megan Price, Brady Levake, and Cameron Price, Grandparents - Rita Rautenberg (Grandma), Yvonne Brandt (Granny), and Steve Brandt (Pappy), Cindy and Jim White. He will be missed by so many aunts, uncles, numerous cousins, and countless friends. As he entered the world, he changed our lives forever and as he left it we'll never be the same.