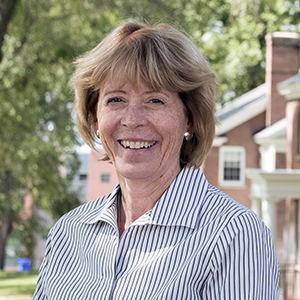 The heterocyclic bases of DNA and RNA are subject to chemical modification, either accidentally or on purpose.  For example, endogenous oxidative stress or external agents such as radiation lead to oxidation of the guanine base in both DNA and RNA.  In DNA, this process is traditionally thought to be mutagenic, and an accumulation of mutations can lead to cancer.  We recently demonstrated that oxidized bases can also be epigenetic, particularly in G-rich gene promoters where they impact gene expression via the base excision repair pathway.

This research program has led to the following activities and goals in the lab: 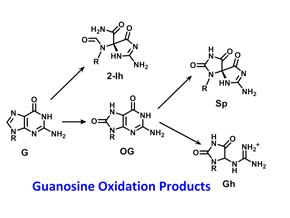 Cynthia Burrows is a member of the Nano Institute of Utah.