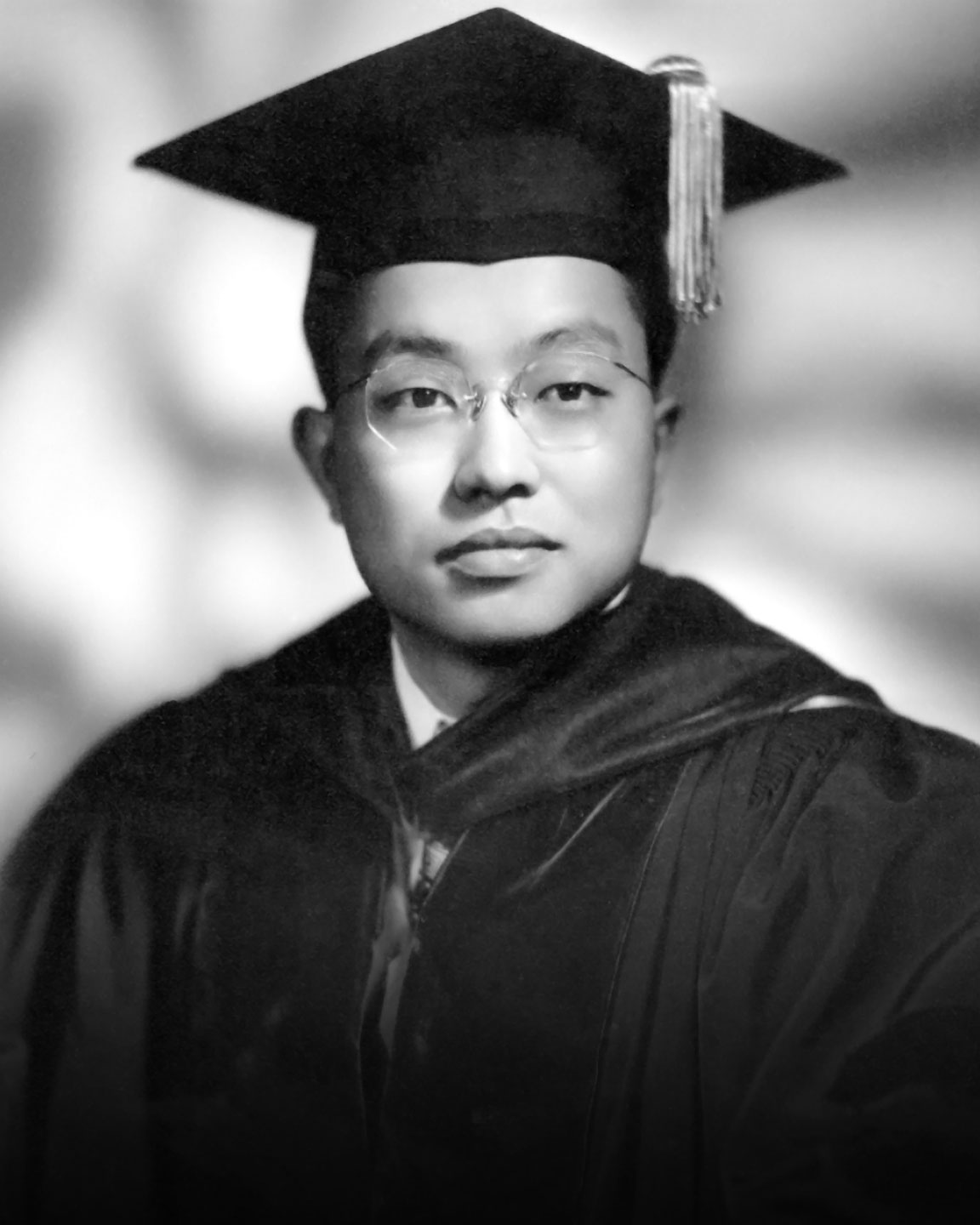 James M. Sugihara, first Ph.D. recipient at the University of Utah and long-time faculty member in Chemistry, passed away on Nov. 12, 2019. He was 101.

Sugihara holds an important place in the University’s history, as well as Utah’s history.

In 1942, shortly after the bombing of Pearl Harbor, when Sugihara was just 24, he and his family were relocated from California to the Topaz Mountain internment camp in central Utah. The family lost their home and business.

However, Sugihara was granted a leave from Topaz Mountain to pursue an education, since he had already earned a bachelor’s degree in chemistry at UC-Berkeley in 1939. He enrolled at the U in 1944 and studied chemistry with professor Henry Eyring.

In 1946, Sugihara’s 84-page Ph.D. dissertation on “The Reactions of Mercaptans on Sucrose and Molasses,” included only three approval signatures: Walter D. Bonner, Lloyd E. Malm and Elton L. Quinn. (Henry Eyring had not yet started work as dean of the Graduate School by that date.)

In 1964, Sugihara moved to North Dakota State University and became dean of the College of Science and Mathematics. He was named Dean of the Graduate School and Director of Research in 1974. In 1998, he retired as Professor Emeritus.

“Scientific progress has moved in ways that one could not expect,” said Sugihara in 2018, at the age of 100.

“Research in genetics has become paramount, leading to improvements in medicine and human health that one could not imagine just 10 or 20 years ago,” added Sugihara.

In 2010, the James M. Sugihara Scholarship – a permanent named scholarship – was established in the Chemistry Department at the U. It provides financial support for an undergraduate who is studying chemistry and who is living on campus in the Crocker Science House located on Officers Circle in Fort Douglas.

"I have lived by the principle that one ought to give back more than they receive,” said Sugihara in 2018. 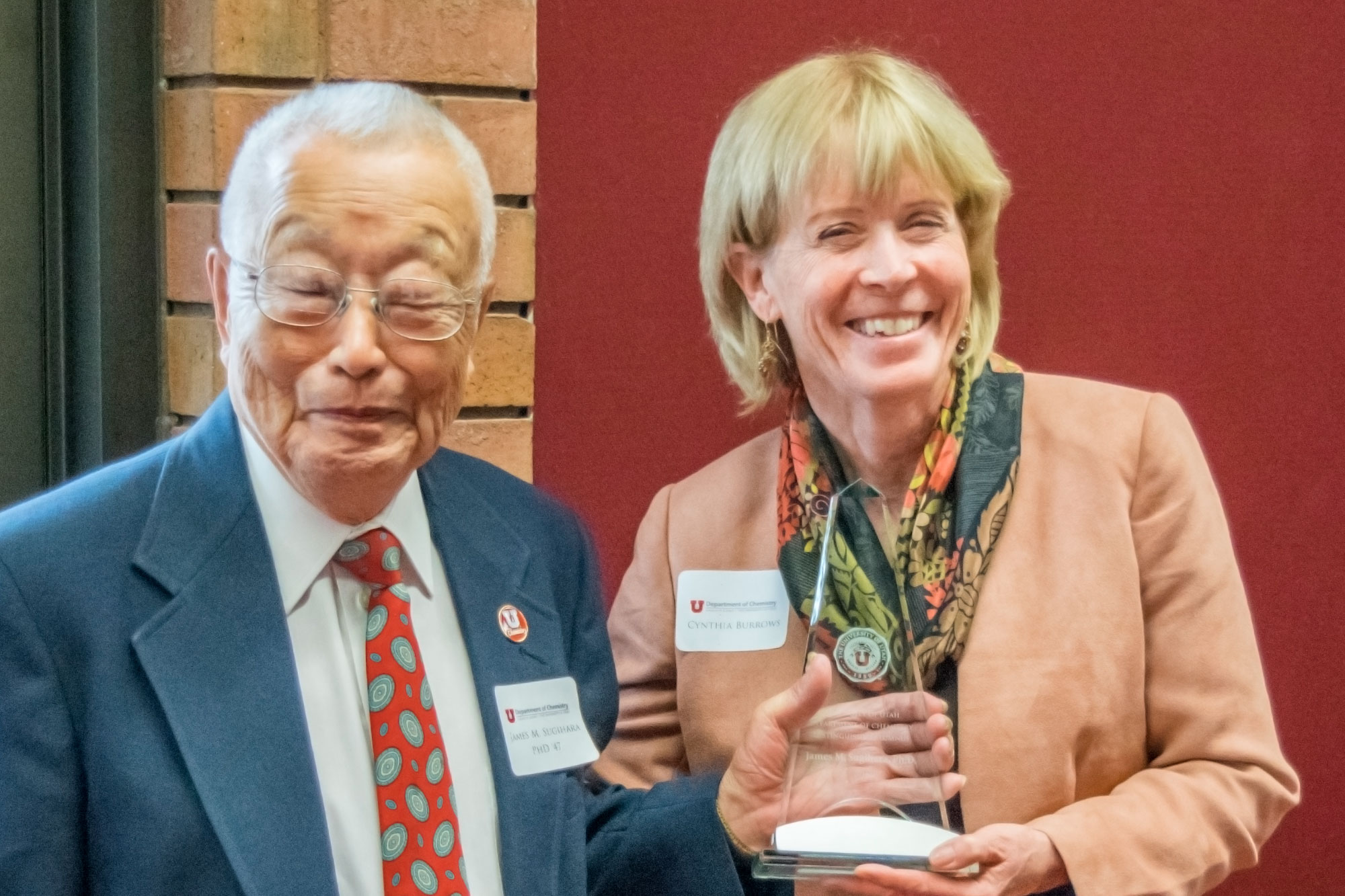 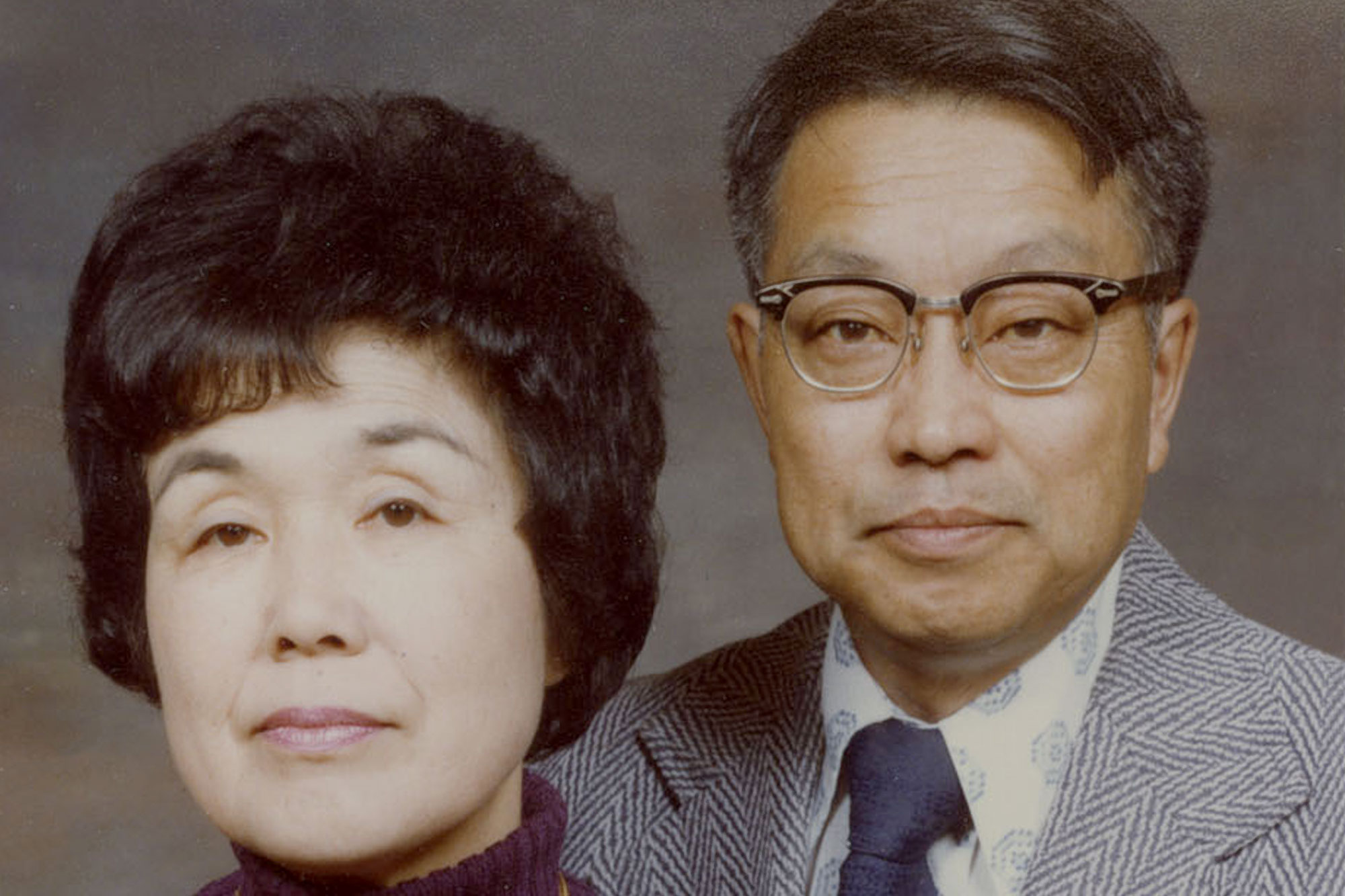 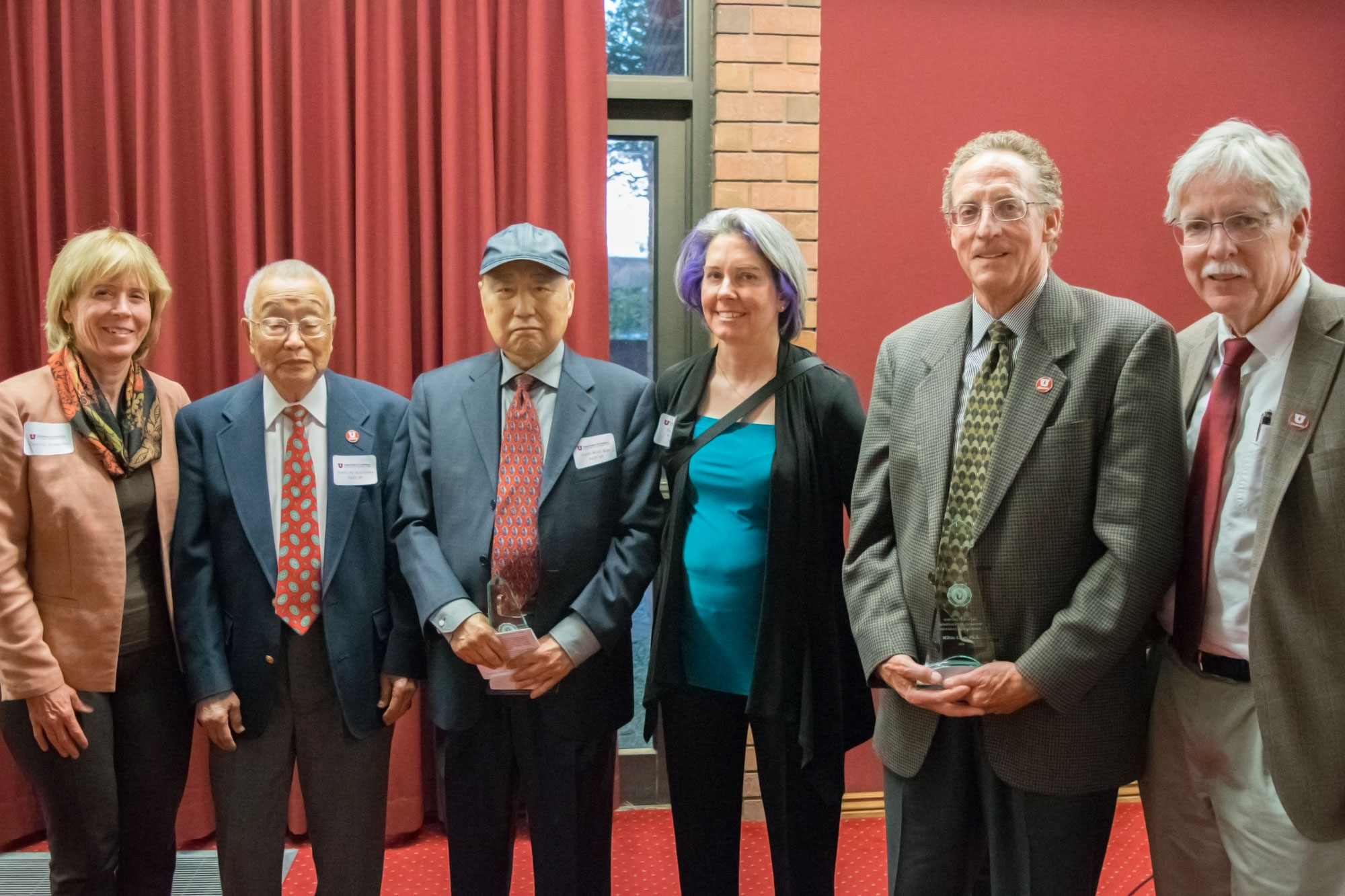